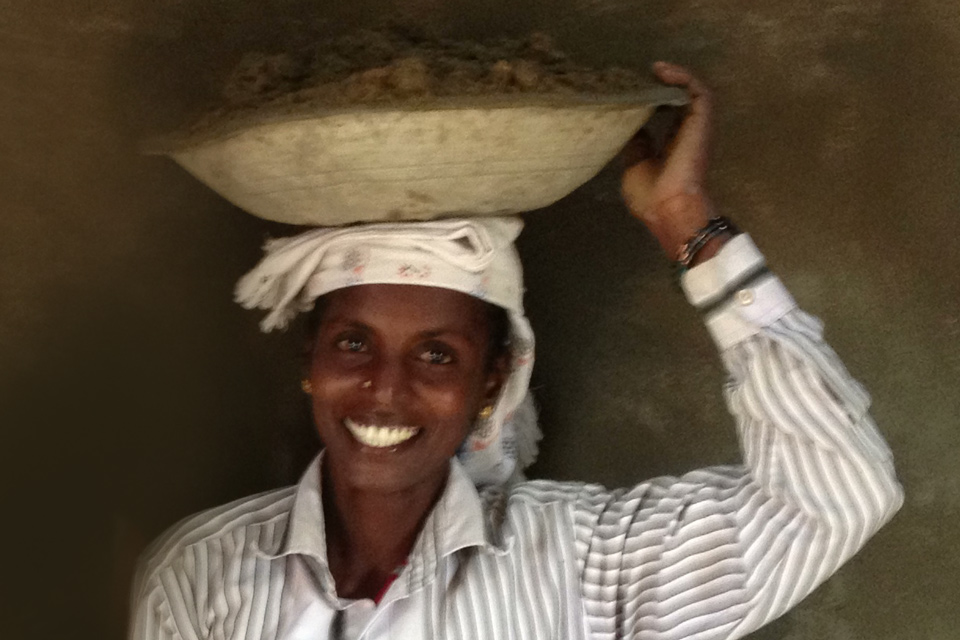 A simple bowl, a simple name. The bond.

At least six million women use a bond as their work tool. It’s hard physical labour working on construction, and for some women it’s a very tough life. They must take their children with to a dangerous large site in the city. For the women who work with us in the villages, their load is not so heavy. Rebecca works as her husbands laborer – she and Moses actually also live in a hands on house and their two daughters are being educated. Read her story here, and see their house. 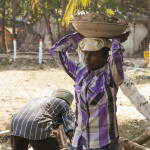 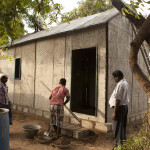 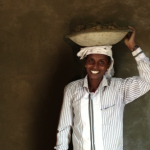