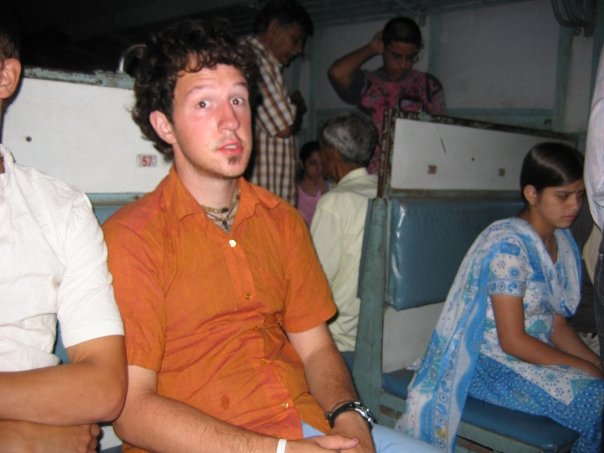 “When Bryan asked me to go to India in the summer of 2007, I thought, wow, what an incredible adventure that would be! So I signed on, did my research, raised my support…but when I got on that plane leaving Seattle, I thought, what on Earth was I thinking?

I still remember that first night in Chennai – the sights, the smells and the sounds. Roaming the street market, I realized this was right where I was supposed to be. The housing project was an incredible learning process, and I learned so much about India – especially what it meant to be running on ‘India time.’ We went in with a specific agenda and realistic work plan, which didn’t go to plan 100%.

I learned more about the world in those five weeks than I had the previous 20 years of my life. I learned how incredibly blessed I was to be living in North America, but I also saw how big the world really was, and how God is so much bigger than my small life in the U.S. I found Christ in the midst of incredibly difficult circumstances, and I found family among people with whom I didn’t even share a common language. Ultimately, I found myself in India, and I found hope.

The poor don’t need things to be done for them. They need love, respect and dignity. They are filled with incredible potential, and Hands on Houses is a God-glorifying way of helping them discover that potential.

India holds a very meaningful place in my heart. Don and Margie are amazing servants and God is using them in incredible ways. I’m humbled to have been able to serve with them during those foundational five weeks.”