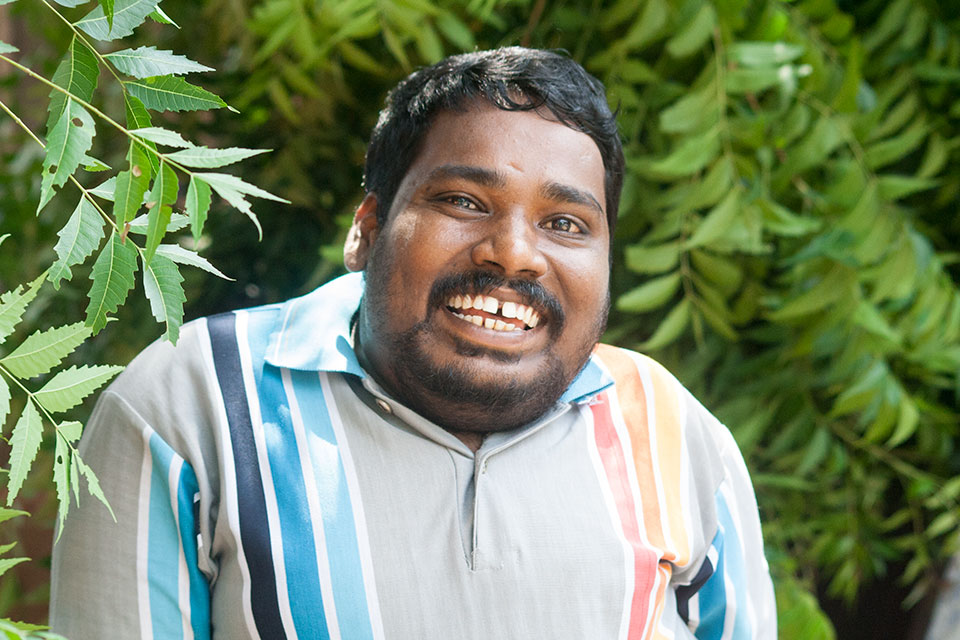 Out in the villages of SE India, young man named Wasen, started to build his house. He laid the foundation and built up the walls to a height of 2 feet. Then he ran out of money. For seven years, he prayed, asking God to send help to complete his house. His many Hindu neighbors mocked him saying, “Your God will never answer your prayers”.

Well seven years later God gave us the privilege of helping Wasen finish his tiny home. The front third is a small convenience store that opens up onto the street. The neighbors were amazed, here was tangible evidence of the Christian God’s great love for Wasen! So Wasen went from a man with a half built house to a man with a house and a store! 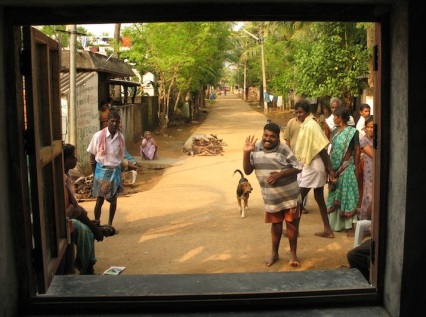 The outlook is good from wassan’s new store.

In 2010, Wasen came on board and joined our small team as quality control manager. Now he was a man with a house, a store and a job! No longer was his disability (a polio victim since childhood) a disadvantage. He had become an eligible bachelor! A wife was found for him, a beautiful slim young woman and a marriage was arranged. On the 9th of December, 2010 Wasen became a husband a man with a house, a store, a job and a wife! God was showering him with blessings.

And then, ten months after his wedding his first son was born! So from a time of despair, he is now a man of prosperity and standing in his local community. The locals have seen the goodness of the Christian God at work in Wasen’s life, it is a testimony of the great love that God has for His children, and His faithfulness towards them!